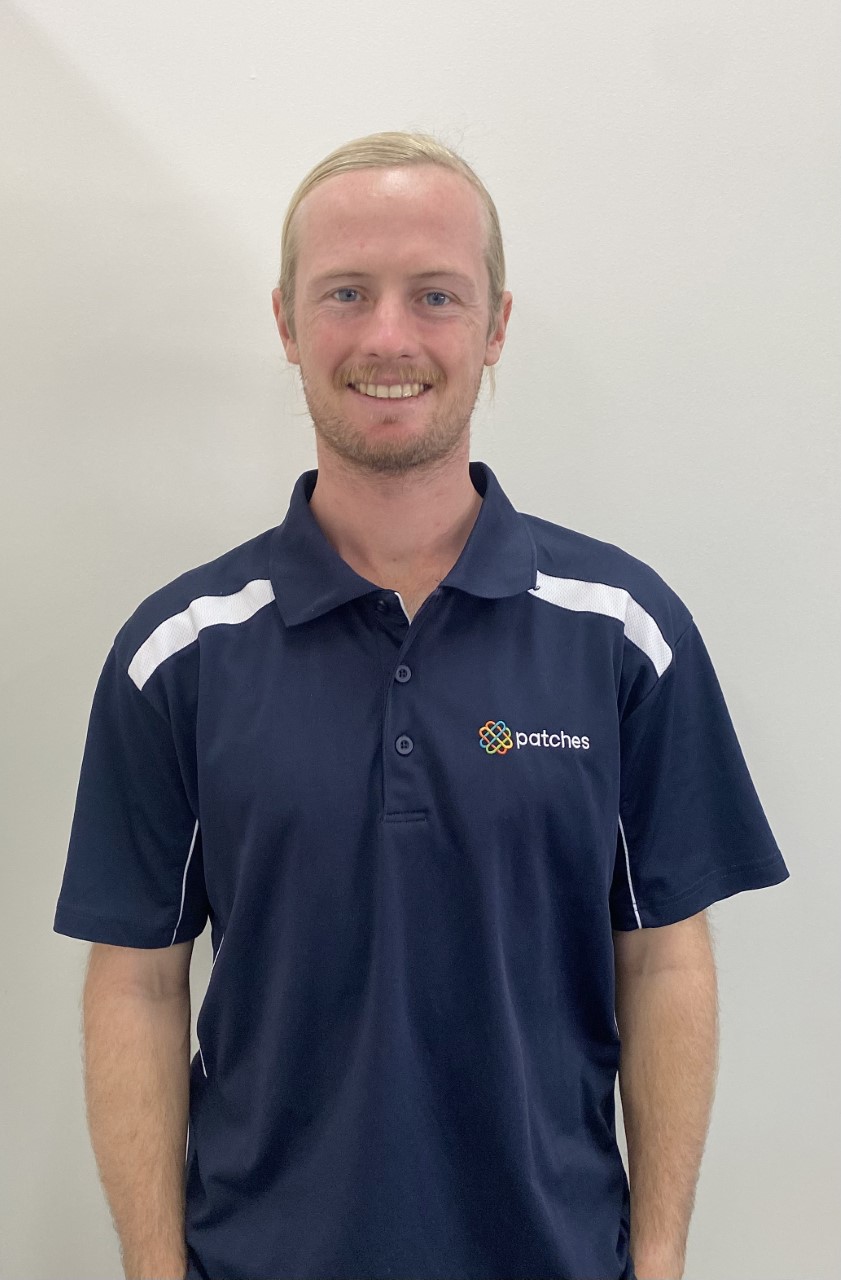 James has a Bachelor of Physiotherapy which they completed at Notre Dame University, Perth; graduating in 2015.

Before joining Patches, James worked at one of Perth’s largest Disability service providers, Ability WA. Throughout the 4.5 years James was at AWA, they primarily worked with participants from the age of 18-months to 16 years assisting to develop their gross motor skills. As well as specialising in paediatrics, James also worked alongside a number of group homes working with adults living with disabilities. Along with providing individualised 1:1 therapy to their participants, James also provided group-based therapy including running groups, hydrotherapy, sports groups and bike-riding group therapy.

James began working with Patches Broome in February 2022 and is loving the opportunities living in the Kimberley provides to get out camping and diving with friends. James also enjoys a variety of sports such as playing for the Towns Football Club, several social sport teams, and boxing at Broome Boxing Club. James is also a keen surfer and gets out in the water whenever Broome shows signs of some swell. This has also led to James volunteering with Perth non-for-profit organisation ‘Ocean Heroes’ in their spare-time when they visit Broome which works with children living with Autism participate in surf lessons.